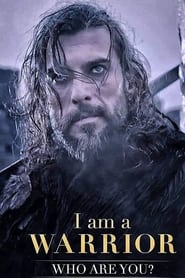 Sultan of Ottoman Empire Selim I son of Bayezid II nicknamed Yavuz was born on 10th of October 1470 in Amasya. His father was Beyazid II and mother was Gulbahar Hatun. He was ascended to throne in 1512 and ruled the Ottoman Empire for 8 years until 1520. Yavuz Sultan Selim was one of the Empire’s most successful and respected sultans. He was tall, strong, brave, fierce, but very modest despite his powers and was writing poems. He never rested during his rule, he worked hard and organized campaigns, filled the treasury with lots of gold. He was an expert on using the sword, archery, and wrestling. He had long mustache but he cut his beard, unlike other sultans. 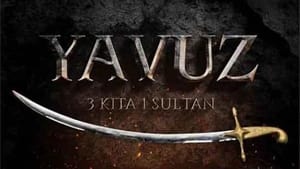 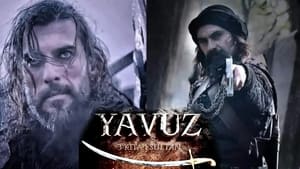 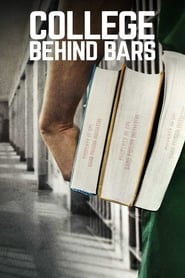 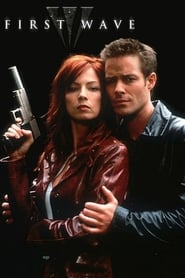 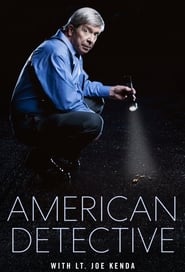 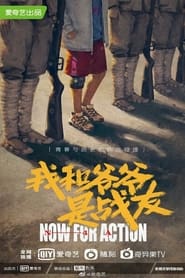 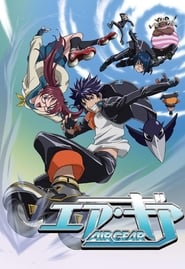 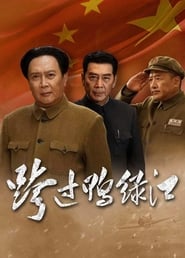 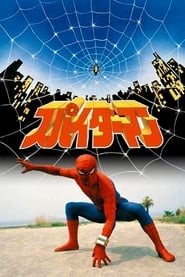 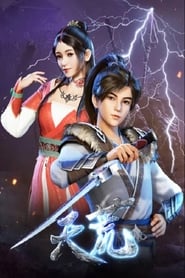 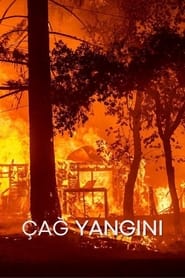 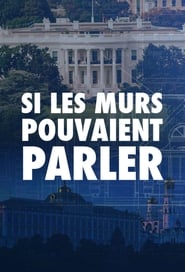 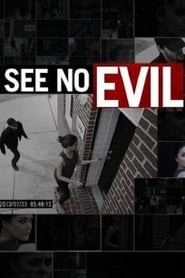