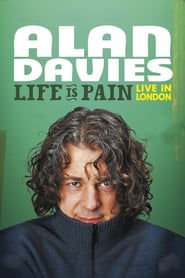 Recorded live at Hammersmith Apollo the hilarious new show, Life Is Pain, covers every aspect of the modern condition. While famous as an actor – the eponymous hero in the BBC hit Jonathan Creek – and a household star for his role as Stephen Fry’s foil on QI, Alan was sorely missed from live stand-up. His first show back is a glorious insight into Alan’s unique worldview – growing up in the ‘70s, losing his mother as a little boy, the vagaries of Facebook, sex toys and being a father are just some of the subjects he tackles.
Original title Alan Davies: Life Is Pain
TMDb Rating 7 3 votes 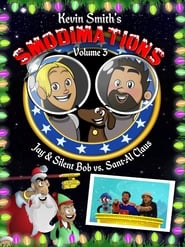 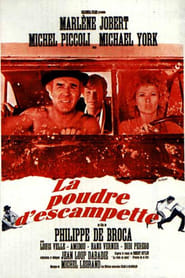 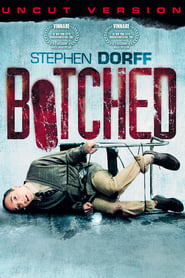 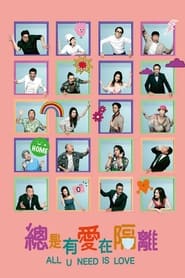 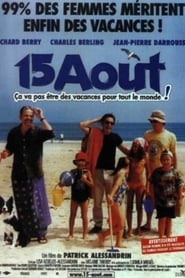 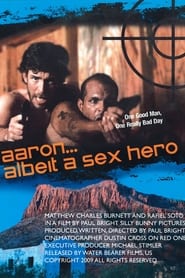 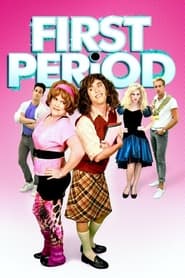 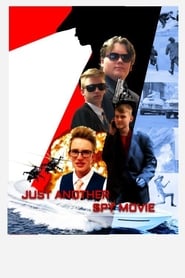 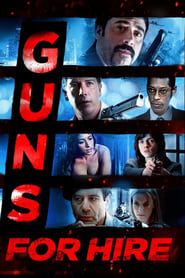