Once upon a time, in almost every industrial city, countless rivers flowed. We built houses along their banks. Our roads hugged their curves. And their currents fed our mills and factories. But as cities grew, we polluted rivers so much that they became conduits for deadly waterborne diseases like cholera, which was 19th century’s version of the Black Plague. Our solution two centuries ago was to bury rivers underground and merge them with sewer networks. Today, under the city, they still flow, out of sight and out of mind… until now. That’s because urban dwellers are on a quest to reconnect with this denigrated natural world. LOST RIVERS takes us on an adventure down below and across the globe, retracing the history of these lost urban rivers by plunging into archival maps and going underground with clandestine urban explorers. 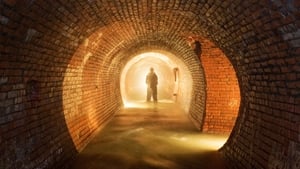 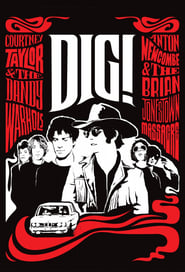 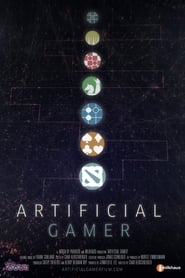 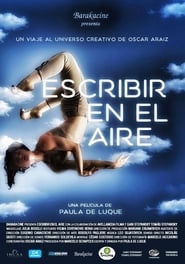 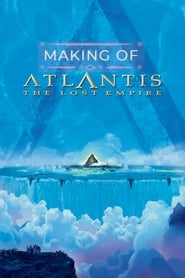 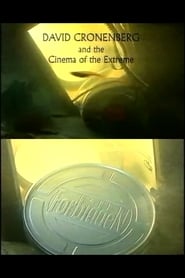 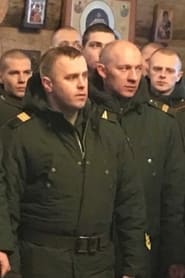 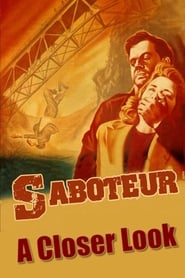 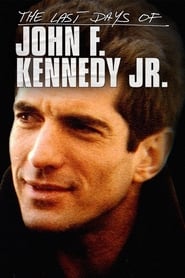 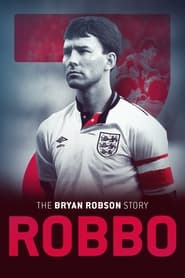 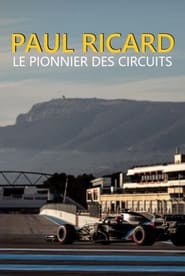