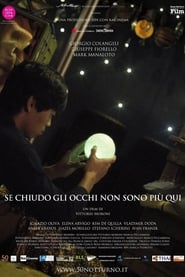 Kiko is a teenager whose now dead father was Italian and his mother Marilou is from the Philippines. They live with Ennio, mother’s new boyfriend, a foreman who recruits and exploits illegal migrant workers. Kiko goes to school but at the same time he is forced to work in Ennio’s building yards. He feels he lives in a wrong planet. There’s only one place where Kiko can dream: an old abandoned bus in a dump yard that he’s turned into his private refuge. One day it seems his fate could change: an elderly friend of his father’s, Ettore, comes looking for Kiko and offers to become a strange kind of tutor for him. But one day Ettore reveals to Kiko his real identity… 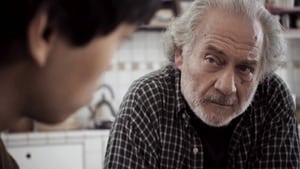