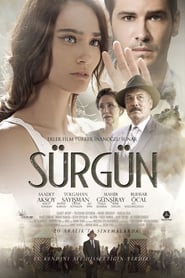 Eleni is in love with a young and handsome Turk, Sedat (Tolgahan Sayışman), who also lives on Büyükada with his father, horse carriage driver Halil. These two have been sweethearts since their childhood, and now in college they have decided to further their relationship by tying the wedding knot. The only problem is that Eleni’s father does not even know that these wild kids are hitched, since Eleni anticipated that the rich Stavro would never consent to her marrying a Turkish boy from a poor family. Sedat continuously pushes Eleni to tell Stavro of their plans, but the fragile girl can’t summon up her courage. Meanwhile, in the background, the relationship between the Greeks and Turks of Cyprus is getting tenser by the day, affecting the situation of the Greek population in Turkey. On March 16, 1964, İsmet İnönü and the Cabinet come to a decision that all Turkish citizens of Greek descent must migrate to Greece. 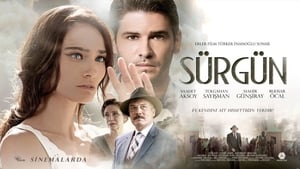 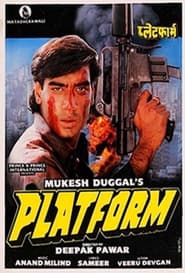 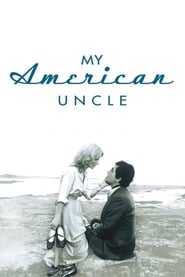 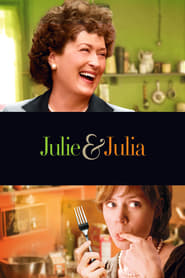 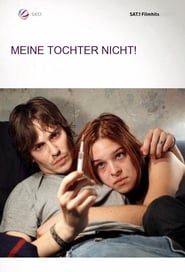 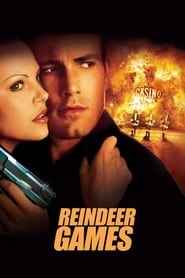 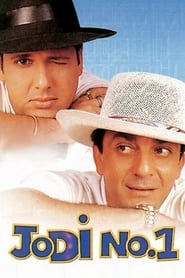 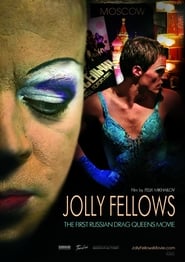 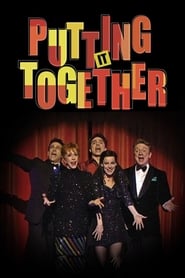 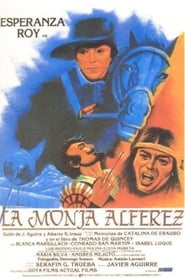 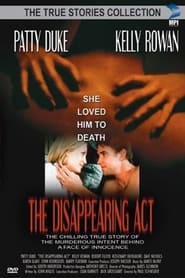 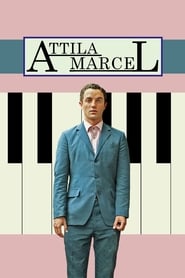